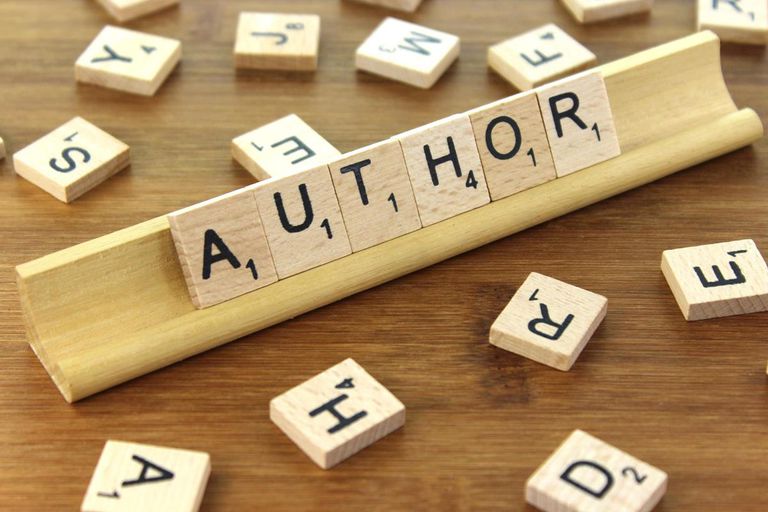 Wili is a serial entrepreneur and technology expert. Since the early 1980s, he’s been creating computer programs and has worked in the field of 3D computer graphics for most of his career. Wili is a semi-professional photographer who has travelled all around the world. Microtask is run by Wili.

Tommaso is a voracious reader with an interest in the culture of media and communication. He runs a popular podcast in Italian and an amazing digital magazine, as well as a popular blog. He spends the majority of his time talking about the video game and media industries. He advises on technical and social data, as well as an information exchange for Microtask.

She is eager to discover new methods that psychology may assist individuals. This has prompted her to pursue organizational psychology studies with several detours into clinical employment. She is employed as a cognitive neuroscientist now.

Esko is a globally renowned thought leader on knowledge-based organizations and digital work. His areas of expertise include networked value creation’s intricate dynamics. He works as an executive advisor for both the public and private sectors.

Dr Vili Lehdonvirta is an Adjunct Professor of Economic Sociology at the University of Turku and a Visiting Fellow at the Asia Research Centre at the London School of Economics. Dr Lim advises the World Bank’s infoDev initiative and startup firms from around the world on virtual currencies, digital work, and ICT4D. He has worked at the Helsinki Institute for Information Technology, where he is now on paid leave. He previously held guest professorships at the University of Tokyo and Waseda University. Lehdonvirta obtained a PhD in Economic Sociology from the Turku School of Economics and an MSc (Tech) from Helsinki University of Technology.

Santtu is a seasoned entrepreneur with 18 years of experience in small and medium-sized businesses in Finland. Santtu has a long history in visual reproduction and computer graphics. He can also be found on the internet, where he is an active photographer and has won several regatta events in traditional yacht sailing.

Otto is a mobile, security, and graphics technology entrepreneur with 15 years of expertise. He began as a solo developer and turned his company into a medium-sized corporation that was purchased by an international industry leader. He is the product owner for technology at Microtask.

Hannu is a software engineer who previously worked as a research scientist. He now works on developing new technologies for areas that computers have difficulty with. He has a long-standing passion for elevating scientific and technological quality, and he has published popular science articles for 30 years.

Harri is an engineer who has founded several businesses. His background is in software development. He is interested in how new technologies impact our lives and why the most significant breakthroughs tend to go unnoticed. Harri enjoys woodworking and having a nice cigar on the side. Harri is the firm’s Managing Director.

From this perspective, Ida is viewing the web world from a content standpoint. She has worked in the news industry, multitasking across numerous platforms, and travelling frequently. Being the founder and CEO of Vapa Media, a start-up content agency, has given Ida a plethora of material in her life.

Jani Penttinen is the creator and CEO of Transfluent, a service that connects businesses with their customers in any language, as well as Xiha, a multinational social network with users from over 200 countries who speak 140 different languages. He blogs at www.janipenttinen.com.

Jack is a quirky, science-themed editorial copywriter who focuses on producing odd and science-focused content. Jack believes he has written over 75% of the internet in four years of commercial writing. Jack is also one of the creators and writers at Zebrablogs, where he blogs about writing technology. He’s currently enrolled in a PhD program in Creative and Critical Studies at the University of East Anglia.

Davin is a gadget nut, an occasional video-game evangelist, and the author of science fables. He also writes gamification and crowdsourcing blogs for Zebrablogs and combines science with fiction by using only his mind to publish scientific fantasy novels. He holds an MA in Creative Writing from University College Dublin.

Matt is a writer and entrepreneur with a flair for elegant phrases and stimulating concepts. He is also the founder of Zebrablogs, a firm that assists businesses in creating successful blogs, as well as WordZebra, a writing business. He also likes travelling about the world when Matt is not assisting firms in taking over the world.

I’m a Communication grad with a strong interest in crowdsourcing, social media, and terrible movies. Maintain and solely author my blog, Tiny Work, a crowdsourcing site for the average person. I’m a current board member of the SM Theater Company at UMD.