Ghost In The Machine: Crowdsourcing The Meaning Of life 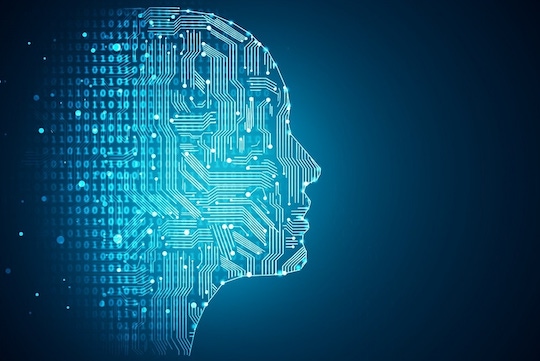 There’s been a lot of debate recently about claims to Martin Luther King’s “I have a dream” speech. It appears that everyone wants a piece of his legacy.

This got me thinking about visionaries in other sectors.

Chris Crawford is without a doubt the “I Have A Dream” man of the world of video games. Crawford’s reputation for foresight is well-deserved. In 1992, he gave a speech that outlined his ambition to use video games as an artistic medium (and mentioned dragons a lot). After this speech, he pulled a sword and stormed out of the conference, thus forever establishing the conventional video gaming business. (Apparently, this is how people who spend their days thinking about video games act.)

Crawford has been focusing on Storytron, a project aiming to replicate human emotions, aims, and personalities.

He is not the only one working on this. Passage, a game by Jason Roher’s, is more art than action. Although the visuals are primitive, a Wired columnist praised it as “more than any game I’ve ever played.” Passage depicts how a game can be a wonderfully expressive, artistic vehicle for exploring human existence.

After trying Storytron, Roher decided he could create a more interesting and engaging interactive experience. The limitation, as Roher saw it, was that artificial intelligence was insufficient. His answer was straightforward: assign a role to each individual. “A person can be in control of generating real emotions from characters, modeling their mental state and so on.” He said, “A human could be in command of generating convincing reactions from them.”

What he came up with is known as Sleep is Dead. The name is derived from a German phrase that refers to someone operating a vehicle on the wrong side of the road. The game is a one-of-a-kind interactive story. One player attempts to keep the world together while the other tears it apart. It feels like a video game, yet it has the potential to be something much more.

The intelligence of the crowd

Our aim with Microtask is to use human intelligence in video games. It is not a revolutionary concept: gamers of MMOs or competitive multiplayer games like Call of Duty 2 chat with one another all the time. The difference is that these games, unlike Ghost Driver, do not attempt to delve into emotions, drives, or personalities.

We think that crowdsourcing human intellect is the next stage in humanity’s progress down this road. When Crawford remarked, “I longed for the day when computer games would be a viable artistic medium of expression — an art form,” no one captured the possibilities better than he did. “I remember thinking about computer games that might portray the whole breadth of human experience and feeling.”

With crowdsourcing, we think it’s conceivable.